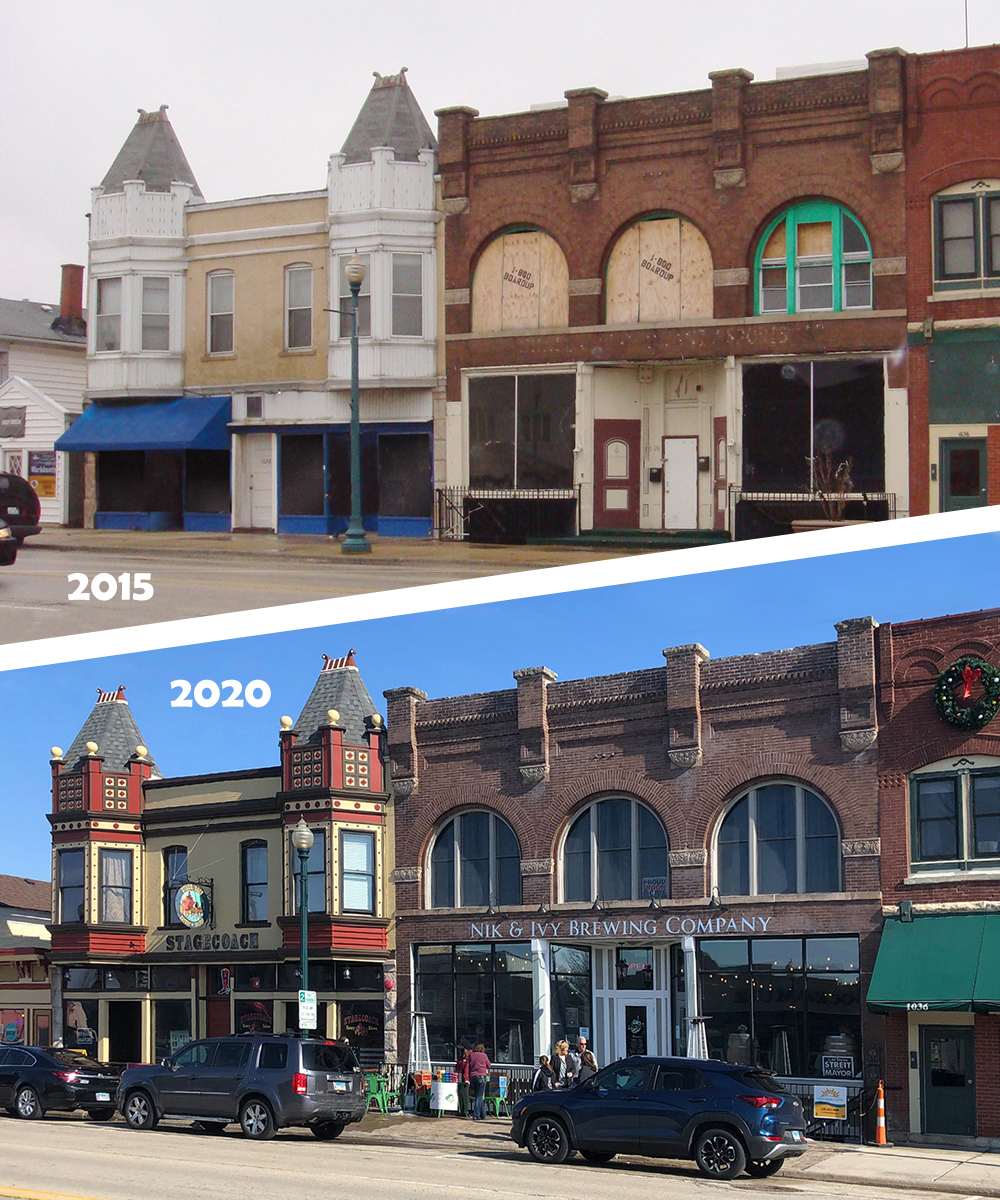 Community events can be a powerful tool for economic development – if they are done right. Investors and developers want to be in a place where there is life and vitality and municipal events are a great way to catch their eye.

Working with the city’s decision makers, OHDG looks at the strengths of a town and then recommends events that are both well received in the community and a regional draw. Careful thought is given to placement ensuring both the assets of a municipality are showcased.

Good event planning connects many moving parts. The venue, entertainment, food, vendors, promotion, even the purpose. The Great Midwestern Ballyhoo was a multi-year festival designed to bring visitors to the City of Lockport. The desire was to do something unique that differentiated itself from the average municipal “corn-boil.” A festival was created that drew upon the 19th century heritage of Lockport while combining the trendy genre of Steampunk.

Branding went beyond attracting attracting attendees. Invites to special events went to regional developers with the express purpose of letting them see the energy building in Lockport. Over the next few years, buildings that were long abandoned on State Street were purchased by some of these same developers and redeveloped. 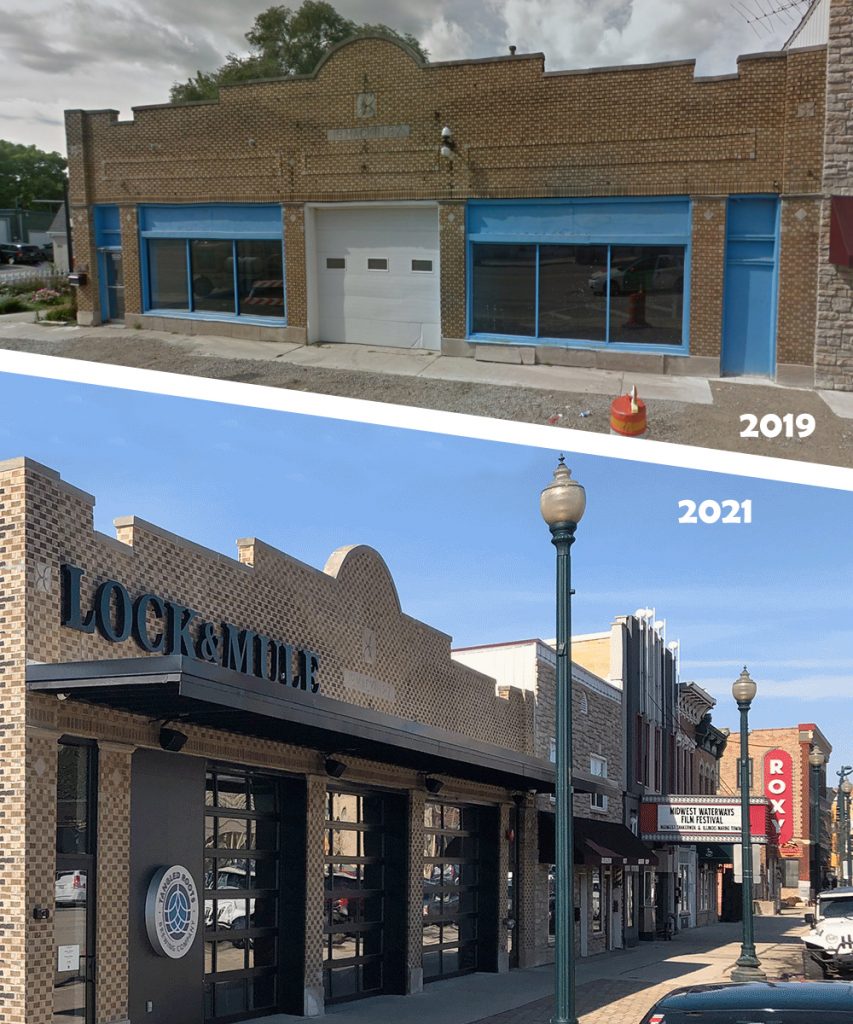 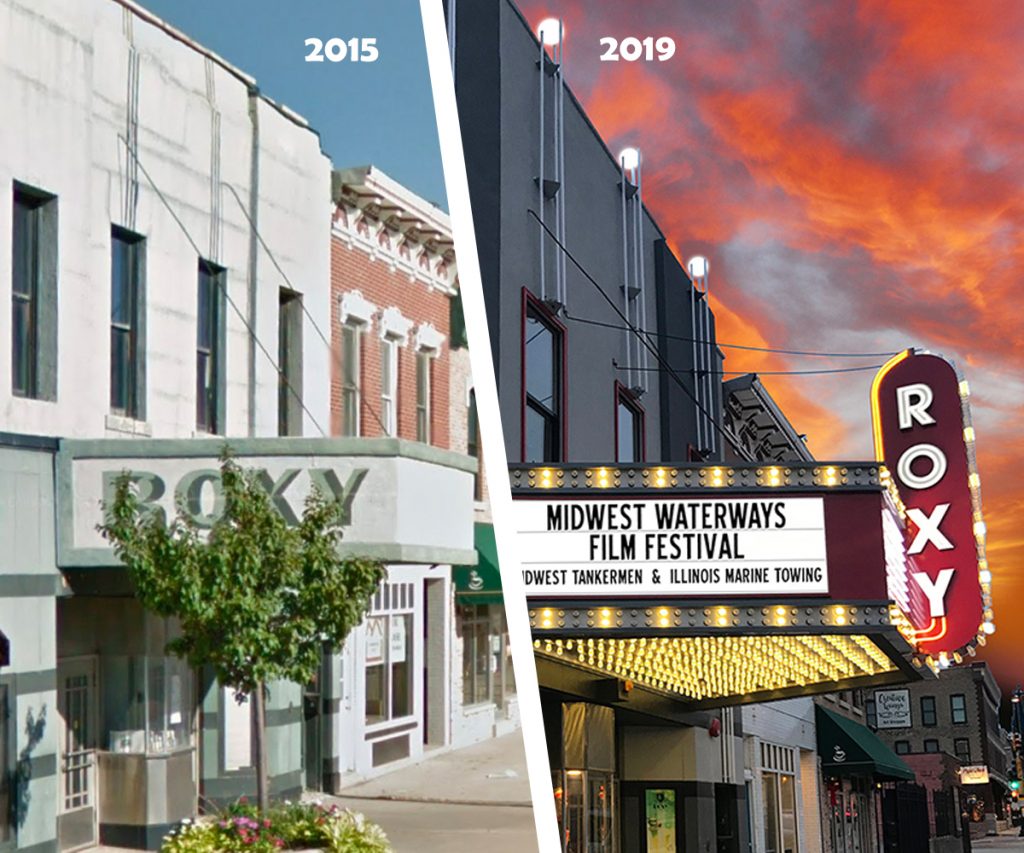 OHDG’s vast experience empowers our clients to excel in the marketplace through winning strategies, innovative design, and public engagement. Call today for a consultation. 630-804-3503